OFESAUTO is the Spanish Motor Insurance Bureau, including all motor insurance companies acting in Spain

It consists of an Organisation participated in by all the insurance companies authorized to operate in Spain offering Car Insurance, plus the Consorcio de Compensación de Seguros (the Spanish Compensation Body)

OFESAUTO is a non-profit organisation. It was established under the Organisations Law on May the 7th, 1953. It received authorization by the Government to be a part of the Council of National Bureaux on January the 28th, 1966.

Its operational rules were set out for the first time by means of Tax Office Orders of May the 13th and 26th, 1965. Later, once Spain entered (joined) the Common Market in 1987, its roles were set out by the Order of September the 25th, and which were incorporated in the Compulsory Motor Vehicles Third Party Liability Regulations (Art.21) RD 1507/2008 (BOE 13-09-2008).

The “Council of Bureaux” renews its brand identity with a new logo and new brand name: COB

On 2nd June 2022, the 56th General Assembly of COB adopted a new brand name and a new logo for the organisation. The Council of Bureaux will from now on...
More information...

Why there are no vowels in the Spanish number plates?

The Spanish number plate system dates to 1900, although the concept and layout has undergone several transformations since then. The latest format started...
More information...

MAPFRE leads the ranking of motor insurance premiums at the end of 2021. It is the only company that exceeds the barrier of 2 billion € income in the branch....
More information... 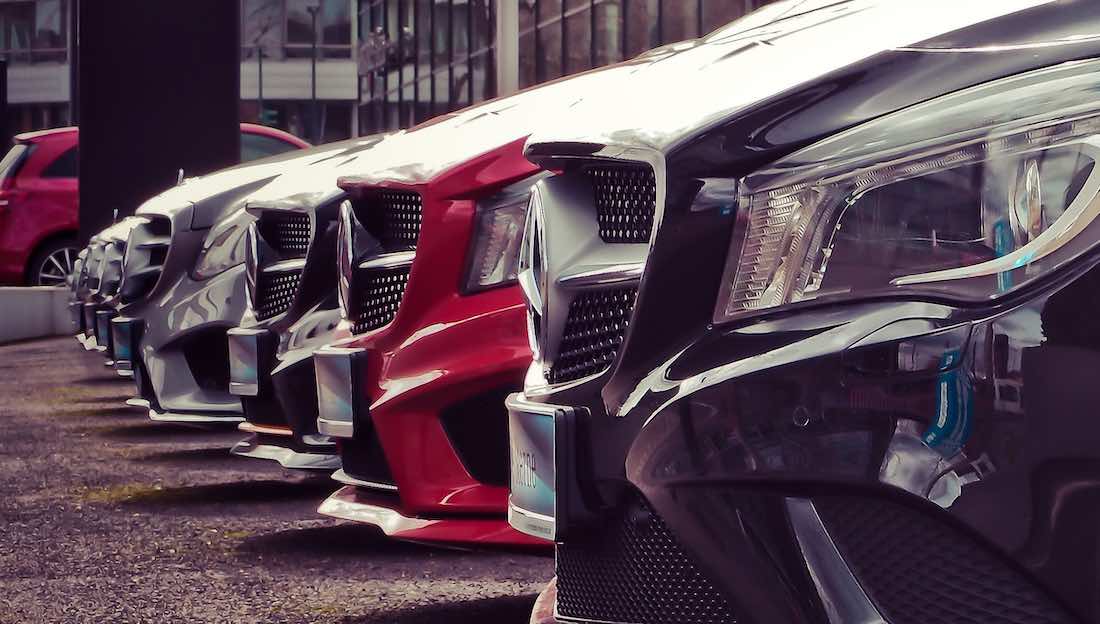 The number of insured vehicles in Spain stood at 32,597,487 units at the end of the fourth quarter of 2021. This data corresponds to the average of the months...
More information...