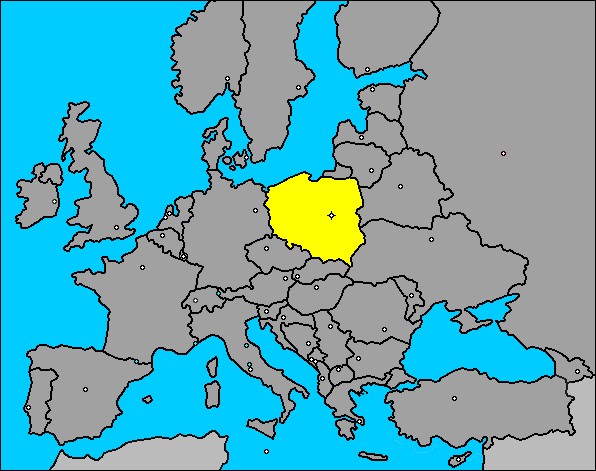 We would like to inform the membership about recent situation concerning claims for bereavement on Polish market.

Several years ago the new limitation periods were introduced to Polish Civil Code. The claim resulting from the accident which was considered as criminal offence became subject to limitation of 20 years from the date of the accident, instead of 10 years as it had been before. Accidents with lethal victims are practically always considered as criminal offences.

In addition to the extension of limitation period there has been a new interpretation of art. 448 of the Civil Code by the Supreme Court. Art. 448 provides that any person whose personal rights were violated is entitled to appropriate compensation. The Supreme Court came to the conclusion that the death of a victim usually violates the personal rights of his/hers close persons (in special cases even not necessarily family members) and results with bereavement. The interpretation of the Supreme Court did not change the law itself so it is applicable to all claims which are not time barred. The limitation period, as mentioned above was significantly extended. As a result files which were closed already many years ago have to be reopened now. The files are not reopened automatically but only upon submission of the claim by family members. Nevertheless we can expect that many cases will be reopened as at the moment the issue concerns as distant accidents as those occurred in 1994.

This website uses cookies to improve your experience while you navigate through the website. Out of these cookies, the cookies that are categorized as necessary are stored on your browser as they are essential for the working of basic functionalities of the website. We also use third-party cookies that help us analyze and understand how you use this website. These cookies will be stored in your browser only with your consent. You also have the option to opt-out of these cookies. But opting out of some of these cookies may have an effect on your browsing experience.
Necessary Always Enabled
Necessary cookies are absolutely essential for the website to function properly. This category only includes cookies that ensures basic functionalities and security features of the website. These cookies do not store any personal information.
Advertisement
Advertisement cookies are used to provide visitors with relevant ads and marketing campaigns. These cookies track visitors across websites and collect information to provide customized ads.
Performance
Performance cookies are used to understand and analyze the key performance indexes of the website which helps in delivering a better user experience for the visitors.
Uncategorized
Undefined cookies are those that are being analyzed and have not been classified into a category as yet.
Analytics
Analytical cookies are used to understand how visitors interact with the website. These cookies help provide information on metrics the number of visitors, bounce rate, traffic source, etc.
Save & Accept