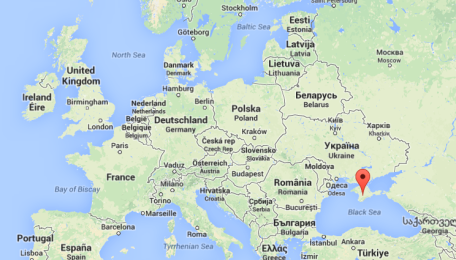 These questions have been discussed within the Council of Bureaux (CoB), the international organization coordinating the daily application of the Green Card System.

The CoB does not participate in the political discussion and maintains a standpoint of complete neutrality in this regard. Nevertheless, the CoB needs to guarantee the continuity of the Green Card System and has therefore worked on a practical interim solution in order to safeguard the application of the Green Card System to the territory of the Russian Federation, Ukraine and Crimea.

For these reasons, both the CoB and our Bureau call upon you to observe the following decisions that have been taken by the CoB and that constitute a practical interim solution as long as there is no international consensus regarding the status of the territory of Crimea.

In case of accidents outside Russia and outside Ukraine, caused by vehicles originating from Crimea, the normal claims handling process can be followed as for any Green Card case: the victim of a road traffic accident caused by a vehicle originating from Crimea can address a claim to either the insurer, the correspondent of the foreign insurer, or the Green Card Bureau of the country of accident.